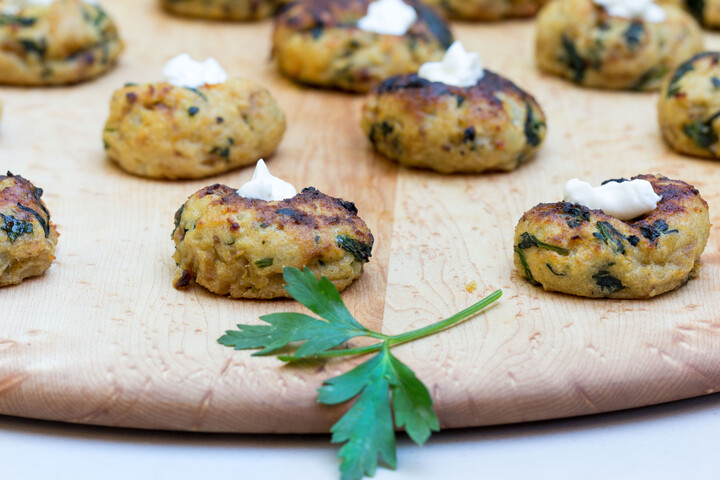 Delicious mini Idaho® potato knishes, loaded with caramelized onions and spinach, make the perfect appetizer. They’re even better with a dollop of sour cream on top!

Time Saving Tip: The potato-spinach mixture can be made up to a day ahead and kept covered in the fridge. Then roll and bake just before serving. 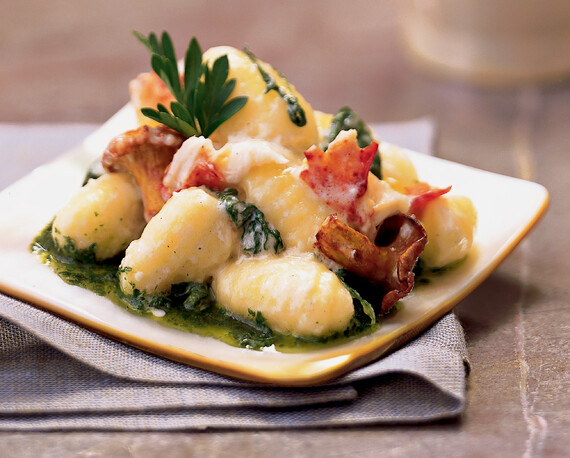 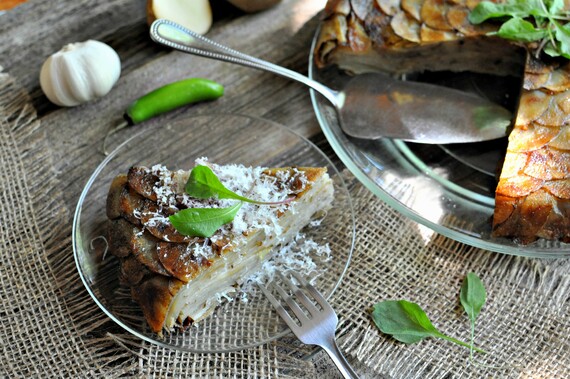 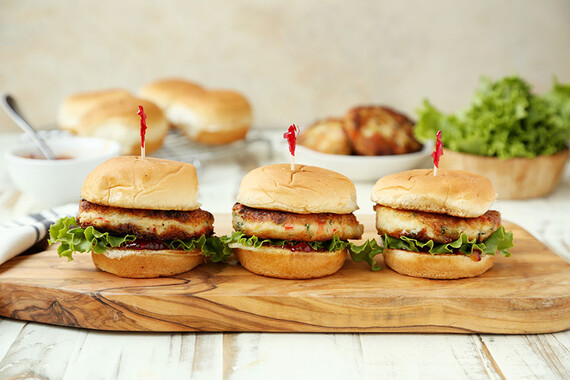