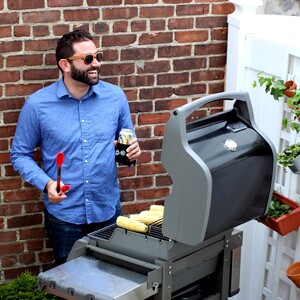 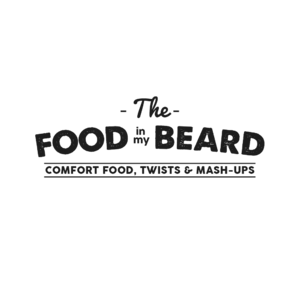 The Food in my Beard Dan Whalen is the founder and creator of the popular recipe blog The Food in my Beard. Since the website's inception in 2008, he has published over 2000 recipes that have been viewed over 50 million times. He currently lives in Boston working as a full time blogger and writer with his wife who he met through blogging. Dan’s most recent cookbook S’mores came out in May, and was his 3rd cookbook to come out in a 1 year period. He has appeared on The Today Show, CBS Sunday Morning, and Guy’s Grocery Games. When not working or eating, Dan can usually be found looking for inspiration at concerts, watching/reading Star Wars, or playing Super Mario.

The Food in my Beard is my recipe playground, so the recipes you see were on my table or in my beard just a few days before being posted. I cook anything and everything here and enjoy mashing up flavors, techniques, or cuisines that normally aren’t paired together. This is where I am able to let my imagination run wild and come up with crazy new ideas that might eventually end up in a cookbook. My opinion on food is that no dish or ingredient is sacred, and playing around in the kitchen should be encouraged! 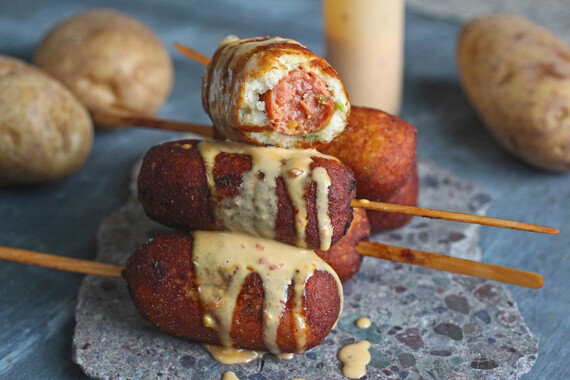 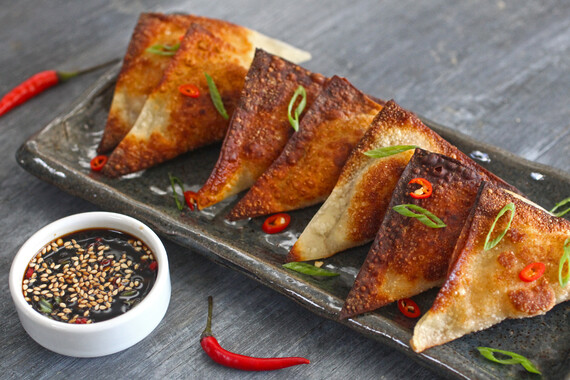