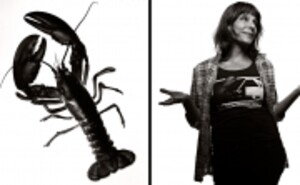 
Red Hook Lobster Pound
New York, New York Susan Povich is the Founder-Owner of Red Hook Lobster Pound. After a brief stint as an attorney, Susan left the practice of law to attend the French Culinary Institute, to follow her culinary passion. Following her graduation she worked in various restaurant around town before she opened her own restaurant The Cake Bar and Cafe. The restaurant garnered rave reviews, but Susan soon realized that she really had no idea of how to run a restaurant. She did, however, meet her later-to-be husband and business partner in the process.While sitting at their dining table in Red Hook, Brooklyn, devouring fresh lobsters that they had just brought back from a friend in Portland, in 2008, Susans husband Ralph proposed to his wife that they open a lobster pound in the empty storefront in the building that they owned and were unable to develop due to the contracting credit markets.The idea was soon put into action, and the Red Hook Lobster Pound, in red Hook Brooklyn, became the food success of the year, with people coming from hundreds of miles to sample the freshest lobster in NYC. Susan oversees the lobster roll extravaganza at the lobster pound and many outdoor food markets and events including the Brooklyn Flea, Smorgasburg, Madison Eats and the Lobster Pound in Red Hook. RHLP also puts on lobster boils all spring, summer and fall at various friends venues, including bars and restaurants. Currently the Red Hook Lobster Pound operates a lobster roll food truck in New York City and 2 in Washington DC. Red Hook Lobster also opened a second location in Montauk, NY 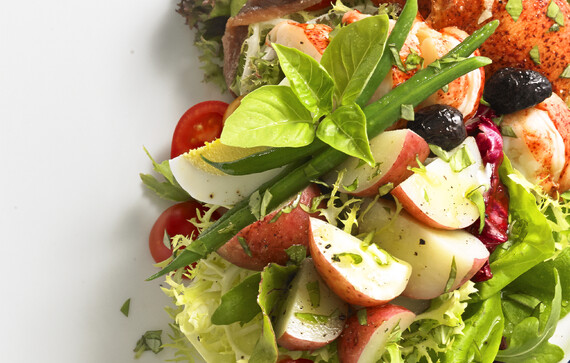