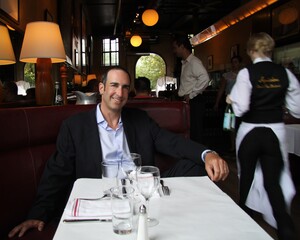 Seth Woods is one of Boston's most successful restaurateurs. Born in Washington, D.C. and raised north of New York City, Woods got his first restaurant job as a teenager. He worked on Wall Street and got a degree from the prestigious Culinary Institute of America – the perfect foundation for both food and business. And he's put it to good use. In 1995, he opened Boston's Metropolis Café and three years later came the critically-acclaimed Aquitaine. Now, he runs a total of nine restaurants under his Aquitaine Group.

This Idaho® Potato Gratin is one of his signature recipes. 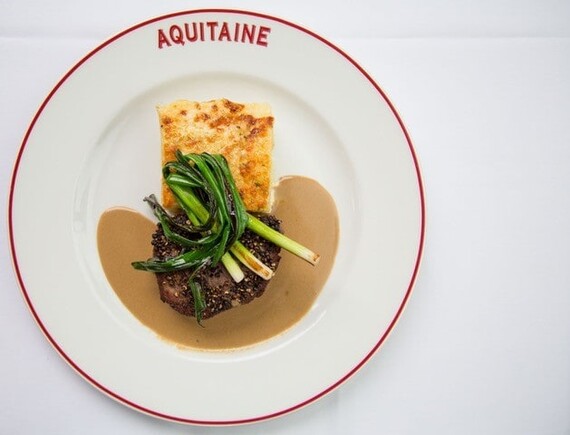