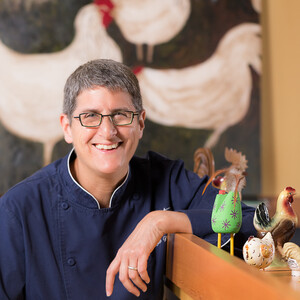 In 1991, Gresser turned her attention to pizza, opening Pizzeria Paradiso to critical acclaim, earning praise from local and national critics including a spot on Washingtonian magazine’s Very Best Restaurants List, Washington Post dining guide, and one of Zagat’s best restaurants nationwide. Now considered the matriarch of pizza in the District, Gresser has been instrumental in the opening of five popular Washington restaurants including three locations of Pizzeria Paradiso, Birreria Paradiso, which she helped build into one of the area’s most highly regarded craft beer programs, and Obelisk. In February 2014, Gresser released her first cookbook, “Kitchen Workshop-Pizza: Hands-on Cooking Lessons for Making Amazing Pizza at Home.”  Gresser's first fast casual concept, Veloce closed after three years.

Gresser is active in the Washington, DC culinary and arts communities; she holds the position of incoming President of the Board of Directors of Women Chefs and Restaurateurs, is a member of the Restaurant Association of Metropolitan Washington, an active member of Les Dames d’Escoffier, and supports various arts organizations, most especially Art Works Now and The Theater Lab. She has earned a number of media accolades, including profiles in The Washington Post Magazine and The Washington Business Journal.

Pizza Genovese has been on the menu at Pizzeria Paradiso for 28 years. Chef/owner Ruth Gresser calls it a “triumvirate” (trio) of flavor – a simple combination of potatoes, pesto and Parmesan cheese that work well together. She uses Idaho® Red potatoes because they hold their shape and retain their moisture through a two-step cooking process. At Pizzaria Paradiso, pizzas are cooked in a wood-burning oven at a slightly lower temperature than traditional Neapolitan-style pizzas. The crust is thin in the center and thick around the edges with big air pockets, like rustic country bread.

Gresser says she couldn’t begin to guess how many pizzas she’s created over the years. There are weekly specials along with long-standing favorites. In 2019 she honored women newly elected to Congress with pizzas inspired by their home states. Gresser is proud of the community of patrons and employees that has been created by the restaurant over the years. “The fundamental vision behind the creation of this restaurant was to make a kind and respectful place to work, a kind and respectful place where the community can gather,” she says. “I believe we have succeeded.”

Gresser advises chefs who want to become restaurant owners to do the business research and get the help they need. “There are a lot of different pieces that need to come together to make a busi- ness successful. Don’t try to do it on your own.”

Ruth Gresser currently serves on the Women's Leadership Program Advisory Board of the James Beard Foundation (JBF) after having served on the Board of Directors of Women Chefs and Restaurateurs for many years. In 2019 she was selected as a semifinalist for Outstanding Restaurateur by JBF. 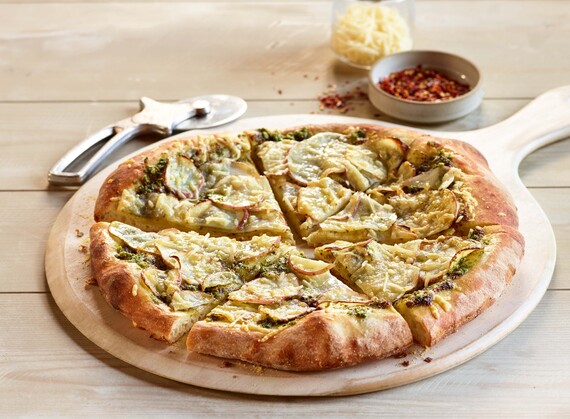 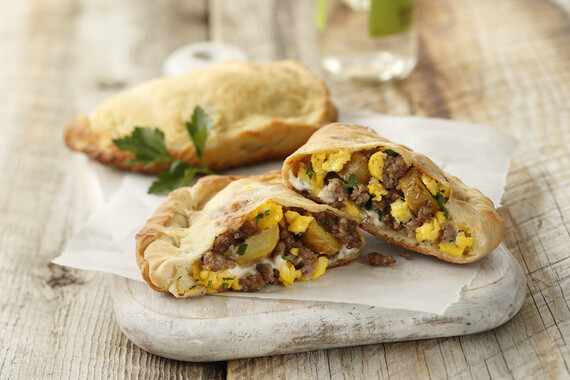