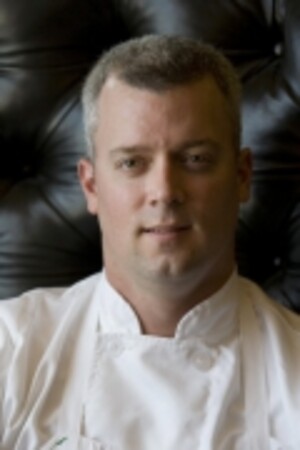 
The Macintosh and Oak Steakhouse
Charleston, SC Jeremiah Bacon, a James Beard Foundation semifinalist for Best Chef Southeast for the last three years, is Executive Chef and Partner of Indigo Road restaurants The Macintosh and Oak Steakhouse. In November 2010, Bacon joined Charlestons beloved Oak Steakhouse, where he presents classic steak house fare in an impeccable setting on down town Charlestons historic Broad Street. Along with Indigo Road Restaurant Group managing partner Steve Palmer, Bacon brought new-American cuisine to an inviting Lowcountry table when they opened The Macintosh on Charlestons upper King Street in September 2011.After 10 years in the Northeast, Bacon first returned to his hometown as executive chef of Carolinas restaurant. He incorporated a local-first philosophy into his culinary practices by building strong relationships with local farmers and fisheries. When he joined the Indigo Road Restaurant Group, Bacon brought these relationships with him to Oak Steakhouse and added his personal touch to the menu, taking it in a progressive direction while maintaining a local focus. He continues to bring that same creativity to the kitchen of The Macintosh, with the goal of new-American cooking rooted in the tradition of Lowcountry favorites. 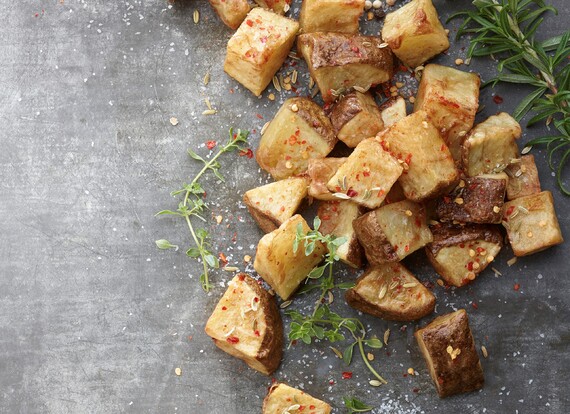