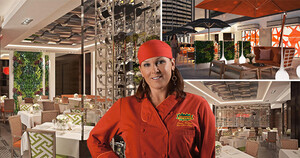 In 1994 award-winning chef Cindy Hutson met her life partner, Delius Shirley. With an inherit passion for cooking, but no formal training and three kids to care for, Hutson was hesitant to open her first restaurant venture. Against the odds and with the extra support of Shirley, Hutson took the leap of faith and that same year opened Norma’s on the Beach. Rave reviews touted Hutson’s cuisine as “the best Caribbean restaurant in South Florida” and international support from USA Today, The New York Times, London Times, Chicago Tribune, Chef Magazine and Eater, who named Hutson “Chef of the Year” (2012), helped set the pace for what would develop into a thriving culinary future.

Hutson’s culturally diverse and seasonally driven culinary style is heavily influenced by her extensive travel and food history. Her signature “Cuisine of the Sun” is a self-coined approach that means to create without limits and cook everything under the sun, infusing nuances of her famous island flavors throughout. “I thrive on teaching about our earth’s bounties, edible history and utilizing indigenous ingredients that are regionally prepared,” says Hutson about her culinary inspiration, which is apparent in her many regionally-inspired Caribbean concepts. 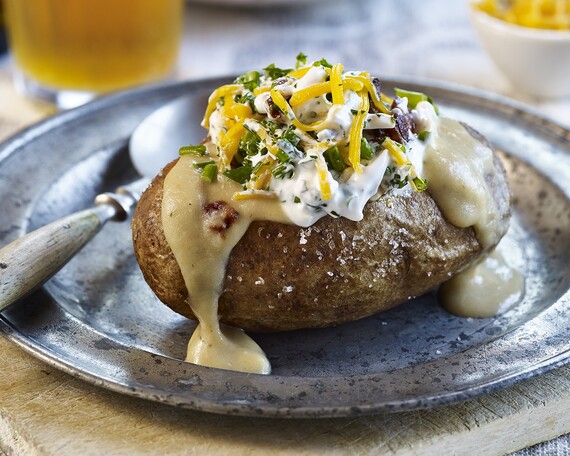