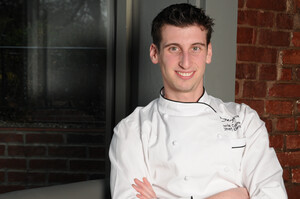 At the mere age of 11, Christopher Coombs fell in love with the hospitality industry on the first day of work washing dishes in a local seafood restaurant on the North Shore of Boston. His passion and drive for success in the culinary world has led him to proprietorship of Boston Urban Hospitality which owns dbar, Deuxave, and Boston Chops.

Coombs pursued an education at the prestigious Culinary Institute of America in New York, where his true talent began to shine. Upon graduating, he got his first taste of fine dining while working under award-winning Chef Ming Tsai at Blue Ginger in Wellesley, Mass. Soon after, he headed to Nantucket to work for Relais & Chateau Property Toppers at the Wauwinet. It was there that Coombs had the opportunity to impress Executive Chef Patrick O’Connell and was hired on the spot. O’Connell took Coombs under his wing and put him to work at The Inn at Little Washington, Virginia. During his time at The Inn, Coombs prepared special dinners for Laura Bush at The White House and for “Le Club des Chefs de Chef.”

With ample experience under his belt and a new perspective on cuisine, Coombs returned to Boston in 2005 in search of a restaurateur who shared his passion and vision for cuisine. In August of 2006, Coombs came in contact with Brian Piccini, owner of dbar, who presented his concept of a trendy and casual upscale restaurant in Dorchester. The duo joined forces with a focus on fresh, local, seasonally inspired menus. Committed to sustainability, Coombs added an innovative rooftop garden at dbar to grow his own fresh ingredients. Coombs furthered his commitment to the restaurant by purchasing a home in the neighborhood so he could be fully encompassed in the community, representing his true dedication to the success of his ventures.

After gaining confidence as an Executive Chef, in 2010 Coombs opened his first restaurant, Deuxave, in Boston. Coombs’ cuisine at Deuxave is strongly rooted in the nouvelle techniques of contemporary French cuisine, married with the splendor of American ingredients in a refined setting. Since then, Coombs’ success has grabbed the attention of both local and national media, including an appearance on Food Network’s “Chopped” and recognition by Food & Wine magazine as a candidate for “The People’s Best New Chef in New England.” In early 2013, Coombs debuted his third concept, Boston Chops, with business partner Brian Piccini. The urban steak bistro has been named one of Food & Wine magazine’s “Best New Steakhouses,” and is a departure from traditional steakhouses where Coombs presents a nose-to-tail approach to beef on a menu that includes small plates of “rarely celebrated” cuts. 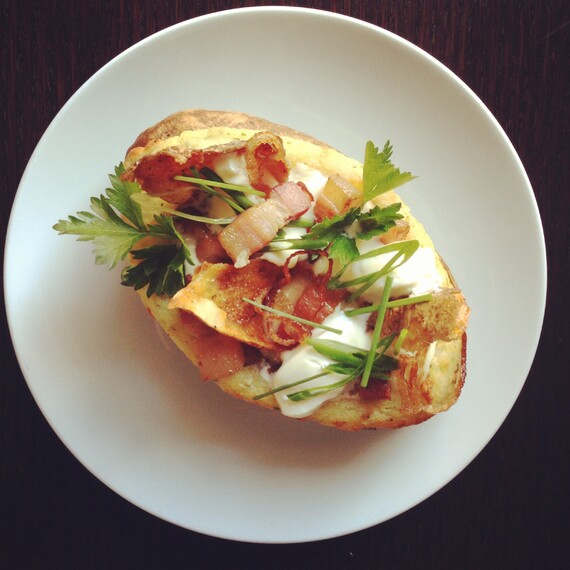