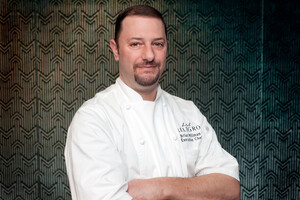 Chef Brian Millman grew up in Northbrook, a suburb just outside of Chicago, where his passion for the culinary industry developed during frequent visits to new restaurants with his foodie parents. Brian followed his calling to Colorado State University where he pursued a degree in Restaurant & Resort Management. Over the next four years, Brian spent his time experimenting with food—working in a variety of different restaurants and hosting dinner parties for his friends where he tested out newfound culinary skills and recipes. After graduation, Brian jumped into management and headed for the slopes of Switzerland to complete a summer program at the top-ranking Swiss hospitality school, Les Roches International School of Hotel Management. After honing his skills overseas, Brian moved back to his hometown and earned a degree in Culinary Art from Kendall College. After graduation, he landed an externship working at the world-renowned Everest Restaurant. Under acclaimed Chef Jean Joho’s guidance, Brian laid the foundation for his professional career as an executive chef.

In 2006, Brian joined the team at Uncommon Ground in Chicago’s Lakeview neighborhood, where he started as sous chef and later assumed the role of executive chef. Known for being one of the “greenest restaurants in the world,” it was during this time that Brian forged close relationships with farmers and strengthened his passion for working with locally-sourced ingredients. After achieving success in Lakeview, Brian helped Uncommon Ground expand to a second location in Edgewater where he oversaw the culinary programs at both restaurants. In 2011, Brian accepted the role as executive sous chef at Sable Kitchen & Bar, adjacent to the Kimpton Hotel Palomar in River North.

For the next three years, Brian worked closely with former executive chef Heather Terhune, crafting creative, soul-satisfying shared plates. In 2014, Brian moved on to become the executive chef of Atwood Restaurant. Brian crafted seasonal spins on American cuisine for the next two years before accepting the position as executive chef at the Kimpton Hotel Allegro.

Now as executive chef of The Kimpton Gray Hotel, Brian brings with him more than 20 years of culinary experience and a passion for the “eat local” movement.  At Vol. 39, The Gray’s sophisticated second floor bar, Brian pulls inspiration from classic 1930s era canapés and hors d'oeuvres, imbued with a seasonal touch. While fifteen floors up at Boleo, a lively South American inspired rooftop restaurant and bar, Brian works alongside Boleo chef de cuisine, Cory Morris in creating shareable small plates showcasing the authentic flavors of Peru and nearby regions. When he’s not in the kitchen, Brian can be found gardening, traveling overseas with his wife and son, and rooting on the Blackhawks, Cubs and Bears. 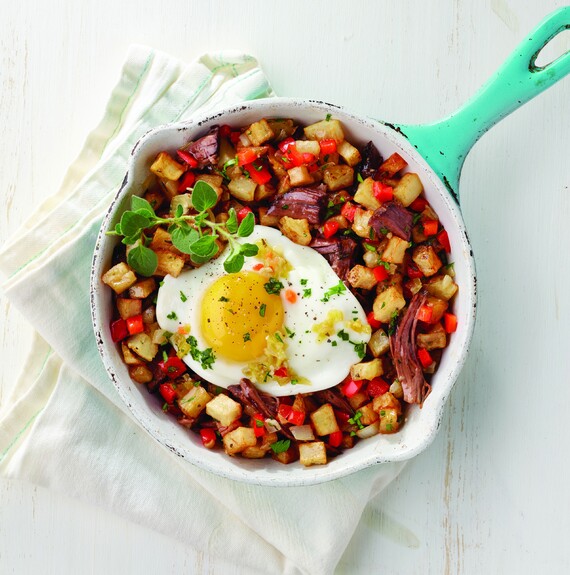