Executive CHef
Domenica
New Orleans, LA As a little boy in Philadelphia, Alon Shaya spent most of his time in the kitchen with his mother and grandmother, which instilled in him a passion for cooking. After training at the Culinary Institute of America, Alon interned at the Rio Hotel and Casino in Las Vegas, too young to gamble, but ready to take on the casino kitchens.In 2001, Alon opened Antonio's Ristorante for Harrah's at its casino in St. Louis. It was there that he met Octavio Mantilla, General Manager and Co-Owner of Besh Restaurant Group, who lured him to New Orleans.As Chef de Cuisine at Besh Steak in Harrah's Casino, New Orleans, Alon worked closely with Chef John Besh. In 2007, Louisiana Cookin showcased him on its cover and in a corresponding feature about five young "Chefs to Watch."Alon and Chef Besh forged a partnership in 2008 to open Domenica, a family-oriented, authentic Italian restaurant in New Orleans Historic Roosevelt Hotel. In 2010, Esquire Magazine named Shaya one of four Chefs to Watch. In 2011, the restaurant was awarded "Best Hotel Restaurant" by Gambit Weekly and a Top Ten restaurant in the Times-Picayunes Dining Guide, and Shaya was named "Chef of the Year" by Eater New Orleans. 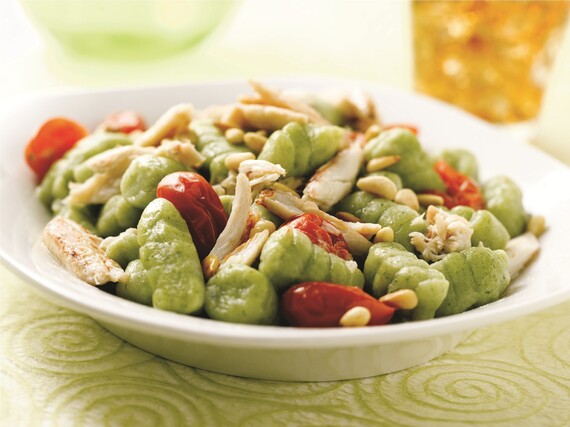