Behind the Scenes of the Big Idaho® Potato Truck Commercial

During the last two years, Mark the Idaho potato farmer, has had a lot of time to take up some new hobbies. You might see a common theme. 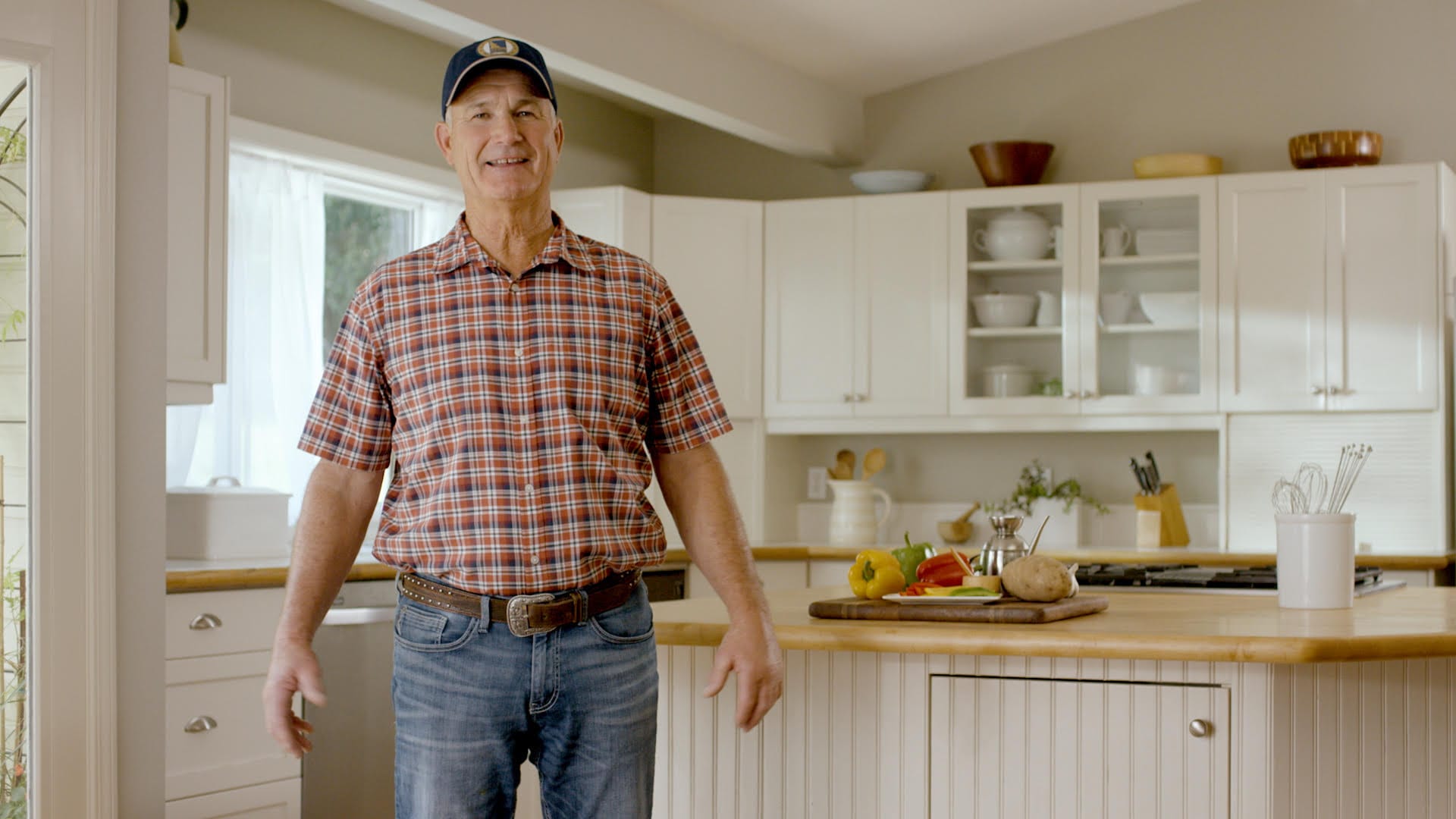 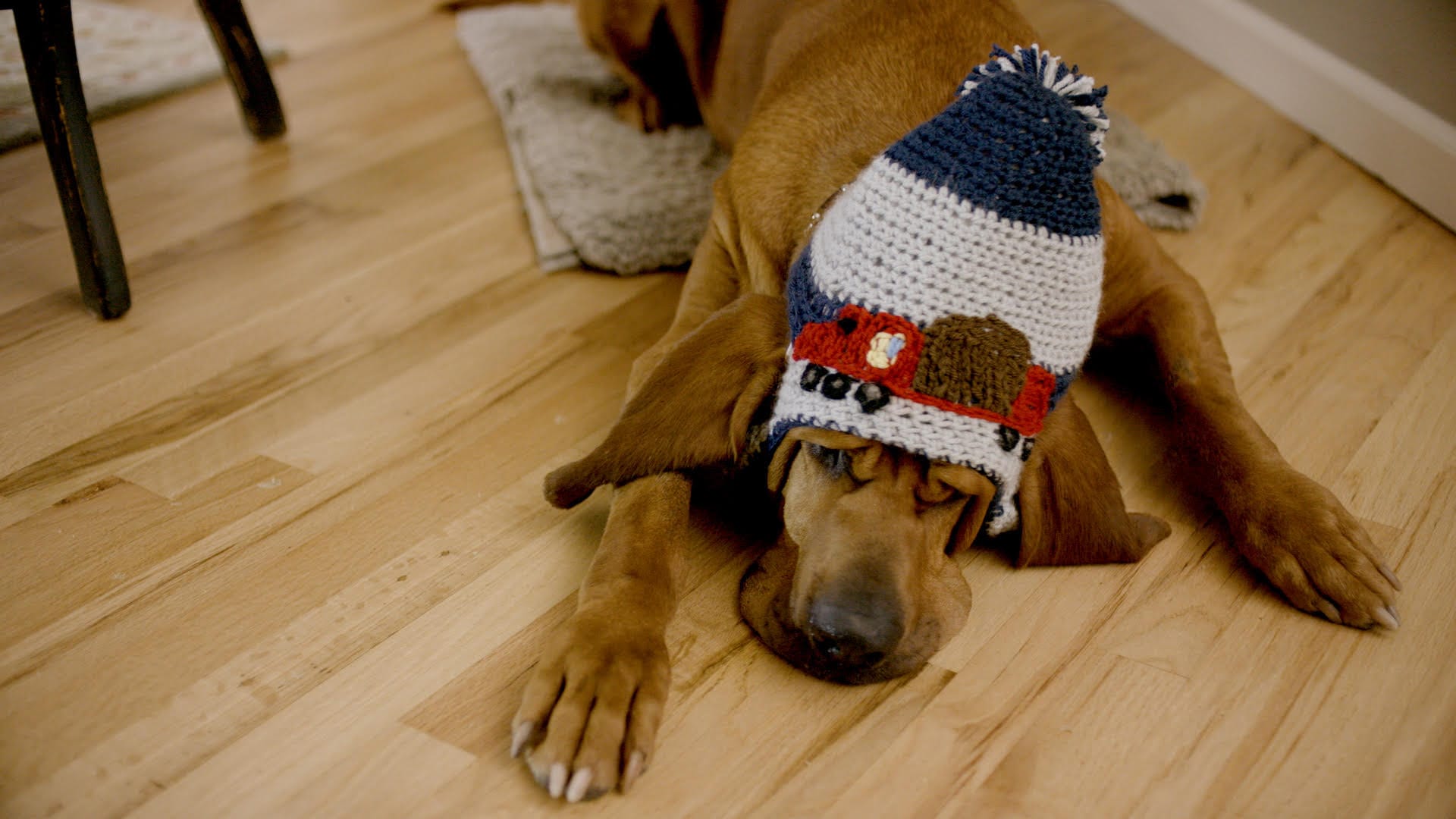 Otis is a full pure-bred bloodhound, and he's a specially trained professional actor. Otis is one of a kind, selected as a pup for his handsome looks and willingness to learn. He has appeared in several commercials and if you keep an eye out, you'll probably see him again. He's a happy, funny guy and as you've seen, he lights up the screen.

The spot was shot on the Hoff Farm/Rainbow Ranch, Idaho, near Idaho Falls. 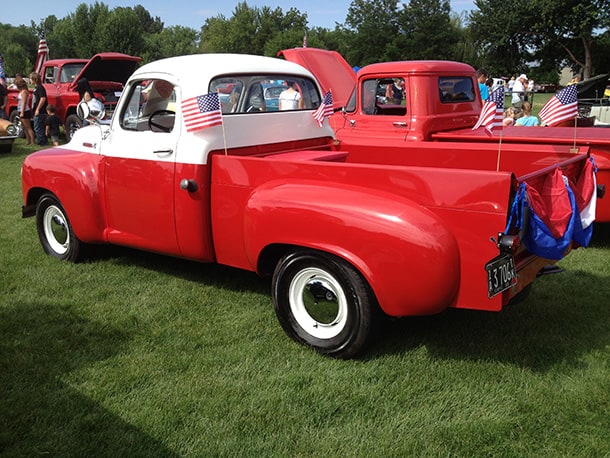 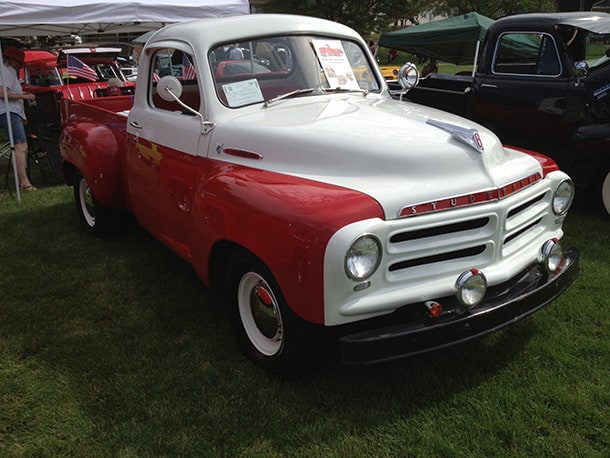 The beautiful vintage 1955 Studebaker is owned by Diane Mortensen, editor of the Snake River Chapter, SDC (Studebaker Drivers Club) in Boise, Idaho. She and her husband, Steve, spent years lovingly restoring it. The truck is one of a limited series that Studebaker produced to announce the introduction of its first V-8. All were painted red and white.