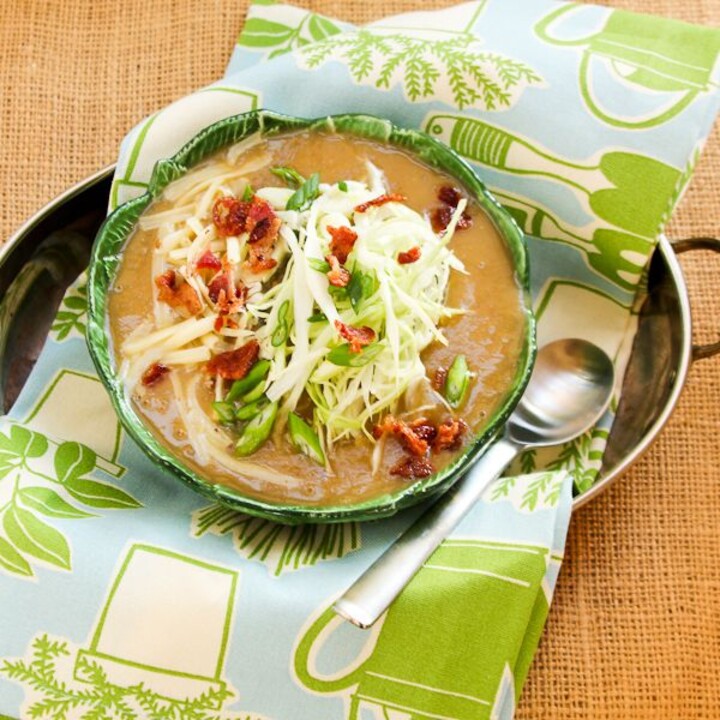 Notes: *I used W Brand uncured dry-rubbed bacon made from pork raised without antibiotics, available at Trader Joe’s - it has 40% less fat and less sodium than mainstream brands, and better flavor. *Lo-Salt is reduced sodium salt alternative that has 66% less sodium than regular salts. Regular salt may be used if desired. This soup can be prepared in a slow cooker. Cook time is dependent on your particular slow cooker. 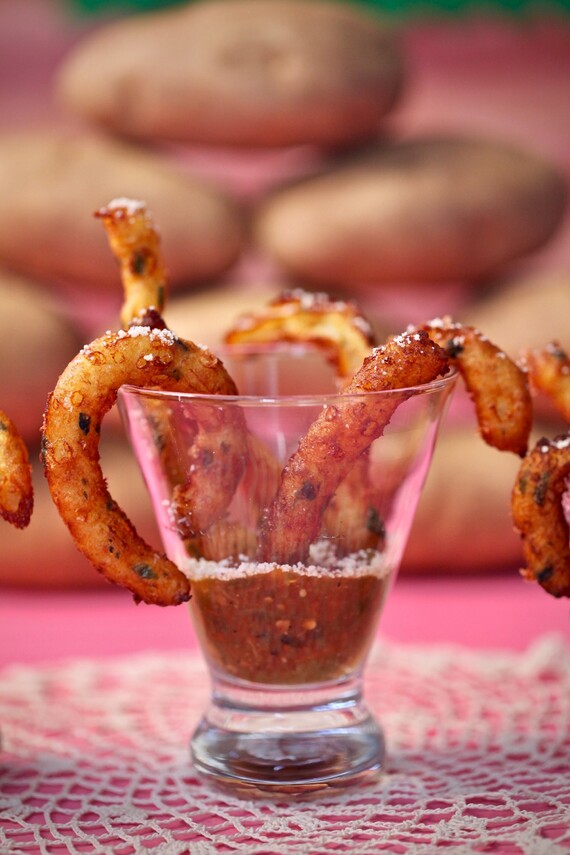 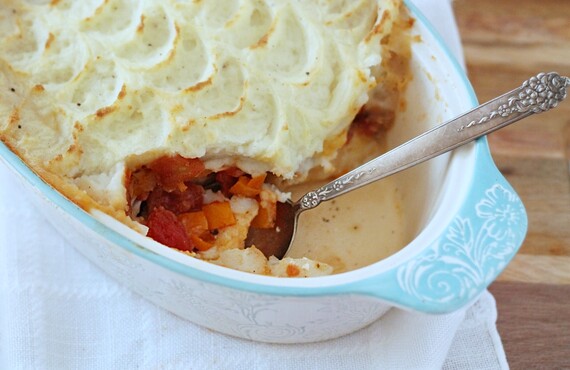